Britain’s Got Talent 2019 finalist, West End star and multi award-winning magician Ben Hart returns to EdFringe for the fourth consecutive year, and following a completely sold-out run in 2019 will be playing to his largest Fringe audience yet at the Pleasance Grand.

Described by David Walliams as ‘the living embodiment of magic’, Ben has recently completed a sold-out 60-date theatre tour of the UK and Europe, with more dates being added due to popular demand. He has played to royalty, heads of state and celebrities, in West End theatres, international arenas and on dozens of UK and international TV appearances (including The One Show and BBC One’s Now You See It).

Expect his most mind-blowing and exciting magic in a show that shines a light on magic, life, the universe and the darkest corners of your imaginations. With the simplest of props, using the objects and minds of the audience, Ben Hart conjures an altogether new kind of magic. 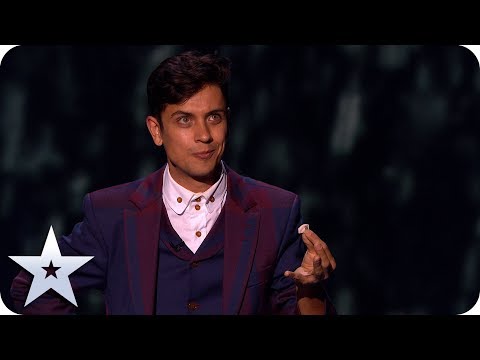 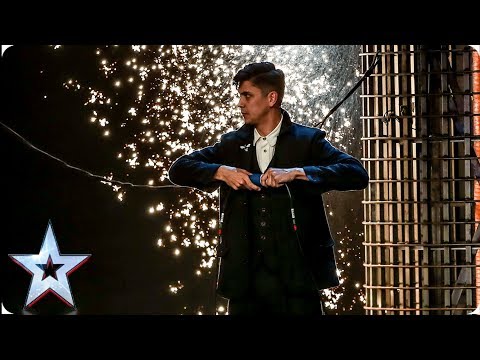 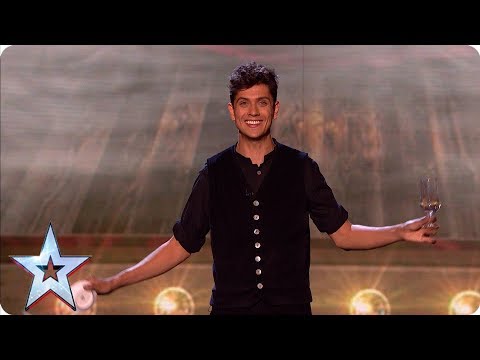 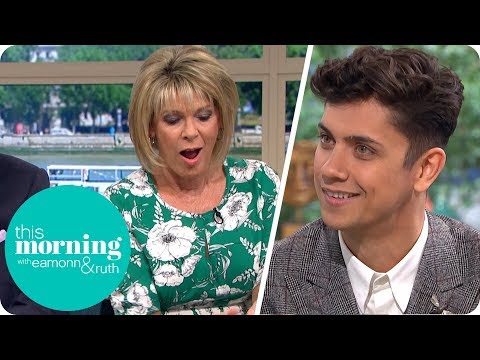 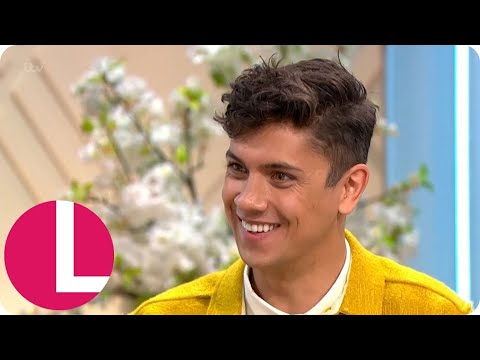 Britain's Got Talent's Ben Hart Has a Trick for Lorraine | Lorraine 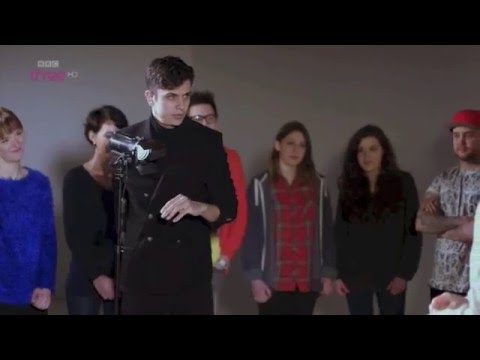 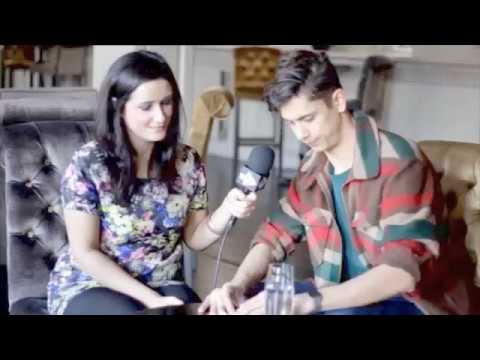 justifies his worthiness of being officially recognised as one of the most talented performers Britain has to offer.. the best magic show out there
5 stars
Broadway Baby
Read more ...
This really is a must see show.. his skill is extraordinary, his theatricality astonishing
5 stars
UK Theatre Network
Read more ...
an elegant, stylistic experience in truly beautiful magic. Hart is masterful at maintaining a sense of delicious tension.. Ben Hart is an exceptionally skillful magician and a bewitching performer.
4 stars
World Magic Review
Read more ...
a brand new heart-stopping spectacle.. a must for magic fans.. the final illusion is worth the ticket price alone!
4 stars
The Curtain Up Show
Read more ...
Hart is a charismatic stage presence.. a beautifully put together show
4 stars
The Scotsman
Master of sleight of hand and a captivating host
4 stars
The List
Read more ...
quickly and deftly establishes his authority through deceptively simple tricks carried off with elegance and charm. Hart’s persona is key to the show – playful yet edgy, sophisticated yet boyish, cheeky smirks alternating with wolfish snaps – and, when it comes to narrative, he has a powerful way with words”
4 stars
The Scotsman
Read more ...
he did things that left me, a man who sees a lot of magic, dumbfounded
4 stars
Broadway Baby
Read more ...
Ben Hart will have you believing in magic.. perfect blend of magic, theatre, psychological commentary and a dash of humour
5 stars
Glam Adelaide
Mind-blowing... supreme master of the vanishing act. He really is a must see. Don’t miss him
5 stars
Adelaide Advertiser
Both the cohesiveness of theme and the pervasiveness of Hart’s personal style set this show apart and make it both enjoyable and worthwhile to watch
stars
World Magic Review
Magic tricks and special effects that should have Derren Brown reaching for his notebook
stars
The Stage
Utterly Enchanting
stars
The Daily Mail
You’re an act that works in Vegas and on TV
stars
Simon Cowell
Eye-boggling…his sleight of hand is extraordinary
stars
Time Out
jaw-droppingly amazing, beautiful and perfectly set up.. Hart is indeed a master of his art and that’s simply the best way to describe him
4 stars
https://broadwaybaby.com/shows/ben-hart-the-nutshell/736517
This really is a must see show.. his skill is extraordinary, his theatricality astonishing
5 stars
UK Theatre Network
BOOK NOW

Q: It might only be February but already thoughts are turning to the Fringe with the 29-year-old magician announcing that, following his hugely successful 60 date debut tour of the UK, he will make his highly anticipated Fringe return at The Pleasance, after four total sell-out critically acclaimed previous shows. Funny, subversive, often dark and always amazing, Hart has established a reputation for always creating wonderfully alternative magic. At the age of 16 he was awarded the prestigious Young Magician of the Year Award by the Magic Circle and is one of the youngest ever members of The Inner Magic Circle with gold star - the highest level of the famous Magic Circle.

A: I’m delighted to be returning for 2020 with my show Wonder. The Fringe is a magical place - it is a melting pot of creativity and expression. The audiences at the Fringe as discerning, but they are also adventurous - the perfect crowds to play with. Somehow, as if by magic, I find myself preparing to perform my show in the behemoth of the Pleasance Grand, one of the largest venues of the Fringe. It seems a long way from the dingy basement of my first Fringe.

Q: For 2020, Hart, who has invented tricks for some of the biggest names in magic including Penn and Teller and was the mind behind the acclaimed special effects in the recent production of The Exorcist at the King’s, will create new illusions for August.

A: Edinburgh forces me to develop new material, for audiences return year after year to see what new ideas I have had - that does create a certain kind of pressure. Developing a magic trick is a terrifying prospect for a magician. Magic is totally binary, it either fools an audience or it doesn’t. This means that a new idea cannot truly be understood in rehearsals or on paper. It has to be performed in the hope of creating wonder and the audience reactions have to be studied. It doesn’t exist without an audience. It has to be honed over time in the hope that simple secrets can be transformed like alchemy into something that feels like magic

Q: Expect Wonder, Hart's most mind-blowing show yet to shine a light on magic, life, the universe and the darkest corners of your imaginations. With the simplest of props, using the objects and minds of the audience, he will conjure an altogether new kind of magic.

A: Each Fringe I bring a new show to Edinburgh as a pile of hopeful, inanimate props, totally without magic to me, for I know the secrets, and I get to watch the audience breathe wonderment into them and suddenly I can see the magic through their eyes completely without guilt or trickery, reflected back at me.