---When Rob Blake discovers a coded journal in his late uncle's attic, he enlists his oldest friend David to help decipher its secrets. Join David, as he demonstrates their terrifying discoveries to the world---

"The show is scary... a creeping sensation of impending doom. Alnwick has reached a point in his career where he could coast on his formidable skill set... Instead he has chosen to innovate, pushing his own boundaries and the boundaries of magic as a genre." ★★★★★ (World Magic Review) (Spoiler free review)

Reviews for past work:

"Among the most enjoyable, and almost certainly the most spontaneously funny magician's on the Fringe." ★★★★ (Broadway Baby)

"I walked away feeling as though I had seen something new, something different... When watching magic, you don't always get that feeling". (MagicSeats)

The full programme can be found at www.londonhorrorfestival.co.uk/ 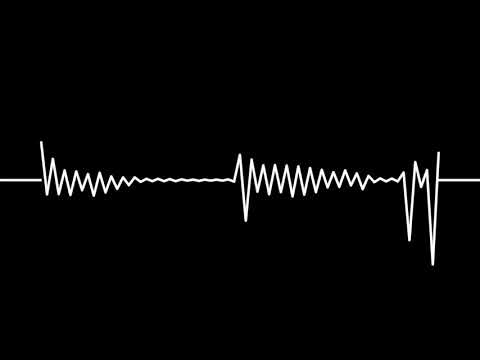