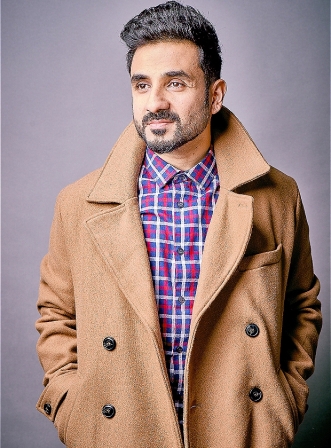 Vir Das, fresh off an Emmy nomination for his latest Netflix stand-up special, brings his brand new Wanted world tour to Edinburgh – a show about freedom, a journey into foolishness and a perspective that takes you across the world.

The New York Times declares "no artist embodies the globalization of stand-up like Vir Das" and the Boston Globe hails the "mixture of audacity and humility in Das' comedy."

Catch the global phenomenon, who has four specials on Netflix and can most recently be seen in the Judd Apatow film The Bubble on Netflix.
Tweet
BOOK NOW